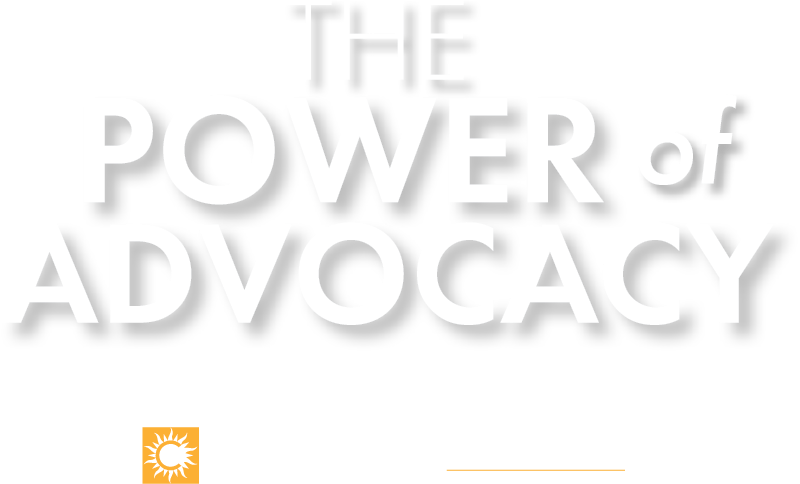 IRS Provision We defeated a proposed Internal Revenue Service (IRS) reporting provision that would have required credit unions and other financial service providers to report gross cash flow for accountholders as a means to closing the “tax gap.” The Leagues and the Credit Union National Association (CUNA) worked with two congressional representatives from California and Nevada to end this provision:

These two elements brought about the termination of the IRS reporting-requirement proposal.

Ensured credit unions were not included in a state CRA effort:

Prevented an overhaul of the foreclosure auction process that would have delayed the sale of properties:

Nevada on the Move